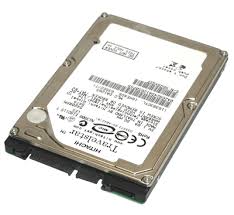 If you bought a Macbook Retina or the the new Macbook Air’s you should be extra careful with your backup routine as you are in big danger of losing all your files if your Macbook Hard Drive Fails. 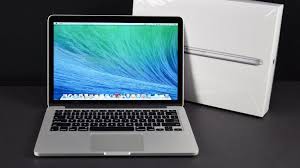 The change to the slimmer SSD drive is a sign of the times!

Consumers want a laptop that is slimmer, faster, lighter and all this with less noise and less heat generation. To cater for these desires computers many high end laptops (including the Macbook Pro ) are being fitted with SSD drives.

Though it seems that it is a rare occurrence, my experience shows that these new drives do fail!

With one such Macbook Hard drive fail on her 2 year old machine My daughter lost all her University final year drawings and course work when her hard drive failed.

And (ok, that was her fault) there was no back up!

Apple stores were not helpful apart from offering her a new hard drive under her Apple-care warranty. Obviously as the HD had a years worth of Uni work she wanted it back so I offered to buy the failed hard drive.( my idea was to try get data recovery folks to look at it)

I was told it would be £750 to buy the broken hard drive!

I thought OK I will get it looked at then take it back as broken.

The Apple store “help” assistant said I would not be able to return it as it had already been designated “broken”! Catch 22 right enough!

If you arent covered by Applecare then you may want to buy a replacement on Amazon which you can do for much cheaper – see here:

Be aware and back up regularly or use the on board Mac Time Machine to do it for you. That will work for you – unlike the geek squad at the Apple Store I visited.