Because of Lockdowns traditional businesses are all but closed down. This is a time when the people need to support each other.

And I have a business opportunity that provides a way for that to happen. And that is why this worldwide company is experiencing a marketing revolution – a revolution that benefits the little guy!

It is also why the company is experiencing the best growth year
in our 35-year history even during this pandemic!!!

We’re in a unique position.

When Mandy ,started her own business as a beautician. Her
business required her to travel all over the United
Kingdom to find new clients. This made it very
difficult for her to provide the level of support she
wanted for her family and her retired parents. It also
left her constantly worried about not making enough
money to make ends meet each month.
When she was stated Mandy
was looking for something to enhance her wellbeing
and overall health. She enrolled in of January 2020
after trying a complete Daily Vitamin Pack along with
a few other products. After loving the products,
Mandy’s enroller Vivian who approached her and suggested she build a business.
“After seeing impressive results from the the products, I started sharing my experience on social media,” Mandy says. “People who knew
me saw the changes and were really interested in trying the products for themselves, and it just started from there. With help and encouragement from Vivian, I began to seriously consider this as a business.”
When Mandy is talking to someone about her business, she simply gives them a little background information on the products, how they work, and how to use them. After that, the products will speak for themselves!
Mandy works hard to stay in contact with her customers and team to ensure everyone has the sameproduct knowledge and business-building training.
“Within my team, I ensure the right communication,”
Mandy explains. “We teach each other the benefits of the products, how to follow-up with customers, and how to share the message. In addition, I also ask my team to follow a Seven Critical Business-Building
Activities to improve their success.”
After being in business for only 11 months, Mandy has started earning a sustainable four figure income every month . She’s so
grateful that she was introduced to this company and the life changing products and business opportunity.

“I am
thankful that I now have a working life that makes me happy and fulfilled,” she says. “I have the opportunity to feel settled because I have a steady income now. The people I meet are the best part! I love being able to stay
connected with my team member and friends and see
them succeed.”

And we don’t depend on brand recognition; we depend on superior
products. We tell people face to face why our products are better. We
aren’t limited to a 30-second commercial TV spots that cost so much your end product quality has to be cost cut to include this cost ; we reach them through recommendation. Friends telling about everyday products like cleaning products, skincare, hair care that are safer and superior that can work out cheaper than many supermarket brands. And they come with full satisfaction guarantees. the big corporations have no way to beat that!
Because of our superior products, the whole marketplace is ours for the taking, and it can help you too.

NO SELLING NO PARTY PLAN NO BUYING STOCK TO SELL ETC.. use the products and tell other ( if you want to ) and if you do YOU will get paid. 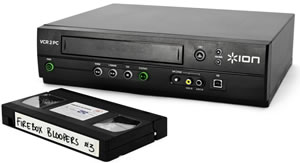 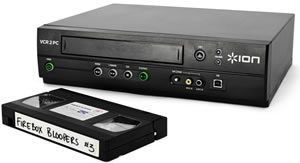 This will probably not be needed by the younger generation!

I have lots of VHS videos from the early nineties that I recorded of my kids as toddlers.

Having them on VHS tapes is not the most convenient or easiest way to view them.

I also wanted to be able to share them with my now grown up kids on Whatsapp or by text message.

And by updating them to digital format it makes storing safer so there was less risk of losing them.

First off I read a lot of reviews on how to do this.

Some made it sound almost impossible with various download of drivers required. 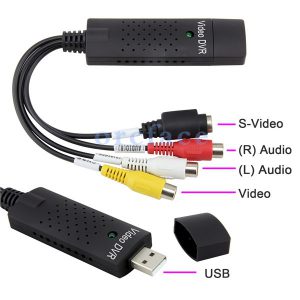 When I received the converter it came with some manuals and a mini driver cd.

I realised I didn’t have a mini cd player on my PC.

So I had to go looking online for the drivers to allow the Video DVR link to be added as a device on my Laptop. ( I have done this on an Apple Mac too – if you seach on Ebay you will find a Mac compatible version )

It then took hours of trying to find a Windows 10 driver  — Forget this bit – I didn’t need any other driver. see here

I used a sample copy of Coral Video  then connected the DVR link to the VHS player and lo and behold I could see the video on my Coral editor. 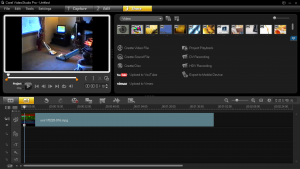 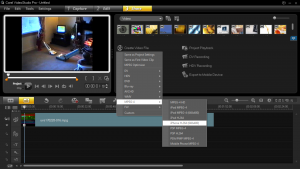 And then I added to my Icloud drive

From there I can access from my Ipad and then share over Imessage or from my phone so I can use Whatsapp.

Hope this helps anyone out there with a similar desire to copy their VHS videos. 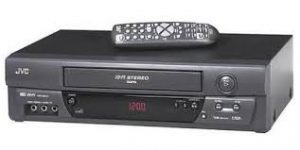 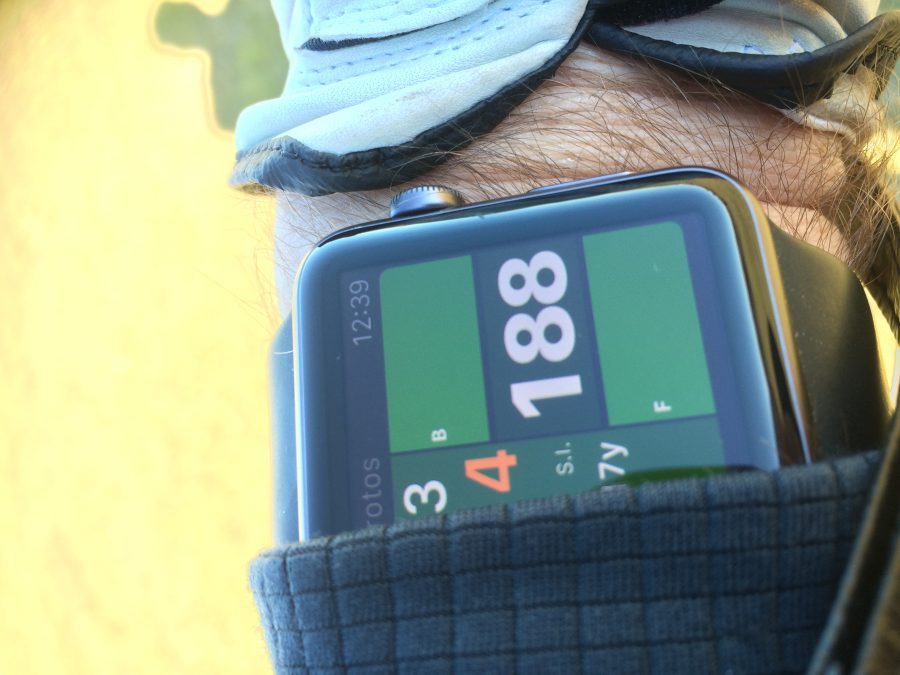 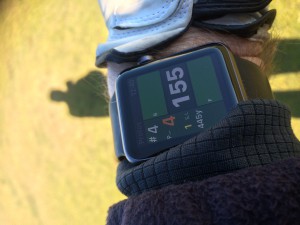 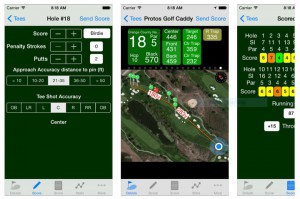 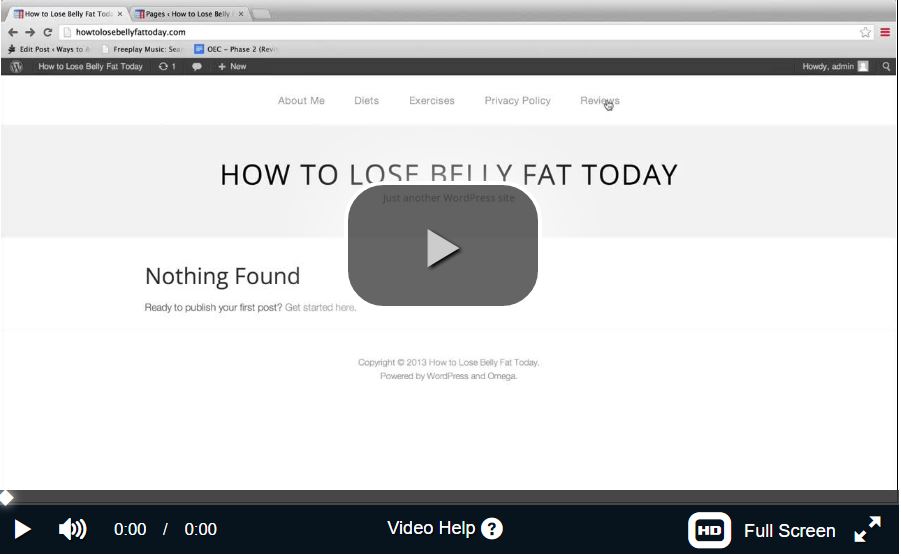 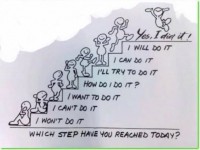 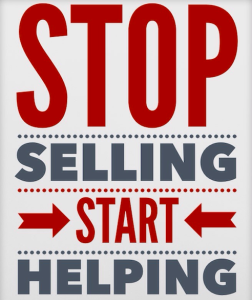 I love shopping online its very convenient but did you know it also can make you money?

Making money usually means trading time for it or selling something and most folk feel uncomfortable with selling anything.

I hate selling and most probably so do you!

However I am happy helping others and sharing information about things that I know are good  for people. Its a nice feeling when someone benefits from your help.

I  know about an online shopping site that pays its customers for referring new people to it. It sells environmentally friendly chemically safer products and scientifically proven nutritional supplements.

And the products it sells are not overpriced

1 Consumer Direct Marketing and  its Not MLM selling.  So you do not have to deliver anything or sell products every month to reach targets.

2. Every product you buy comes  with a 60-day Money back or exchange satisfaction guarantee.

3. 95% Retention Rate. Once a customer tries the products its a fact that 95% of them stay as customers because they like the convenience and they like the products
4. Its stuff you use and will continue to use every day. So you are not spending on things that are not needed anyway.
5) You get bonuses such as free product at the checkout based on the amount you I spend  -this lets you try other products for free!
6) Plus you get even more free products in lieu of shipping charges. So shipping is free too.
7) Because of its value driven marketing this online shopping company has grown 30% in 2019 so far when 95% of the other INC 500 companies lost ground !
8)  And  — THEY PAY WELL
FIND OUT MORE .. see here