Better golf – stay to the right! 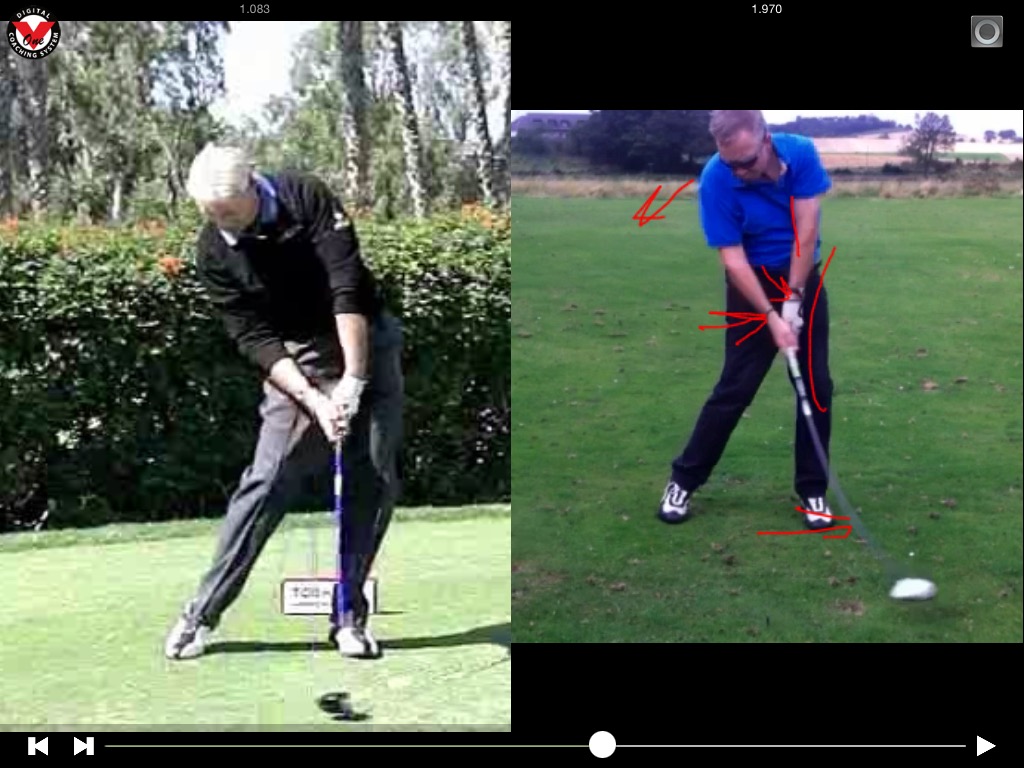 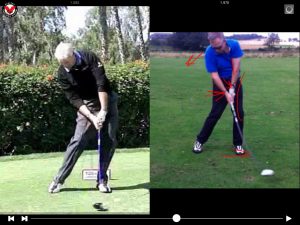 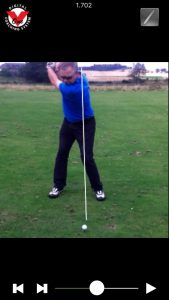 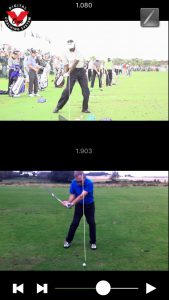